The idea of creating the National Federation of Universities and Professional Institutions in Haiti comes from the decline of higher education and the increasing number of absentee students who  do not have the basic training or the competence to assimilate into the workplace.

At this stage, the Federation recognizes the challenging scope of the perplexity. Our goal is to consolidate new achievements that will enable the Federation to offer its services to all sectors of national life and especially academia.

Another goal of our non-profit, is to strengthen higher education and to supervise associations, colleges, and conferences engaged with  education to benefit from a greater dialog and interaction with our citizens and international experts, living on different continents.

In view of the intrinsic advantage that flows from educational opportunity, it becomes  a  matter of social and economic justice to embrace a collaboration of global exchange.

The FNUIPH  aims to work in the light of our Christian faith to engage and connect with strong leadership around the world to raise the level of opportunity for higher-education in Haiti,  in a time of unprecedented change.

Our principles involve understanding the contributions of  global educational systems to  lead and prepare Haitian students, to achieve academically and spiritually as they become actively engaged in learning.

Excellence is at the core of our endeavors. Creating the opportunity for Haitian students to  benefit from exceptional  training, research practices and increasing the ability to learn  life-enhancing, transferable skills.

The executive body is responsible for  the decisions made by the Assembly, composed of three Vice-Presidents, a Board of Directors, a Secretary General and twelve Councilors; the Secretariat, which has the task of implementing the decisions of the General Assembly; the Research Coordination Center, which provides guidance to Caucus Chairs for collaborative research, information and access to a global network of experts and the capacity for expression (symposiums, conferences) and dissemination (publications). 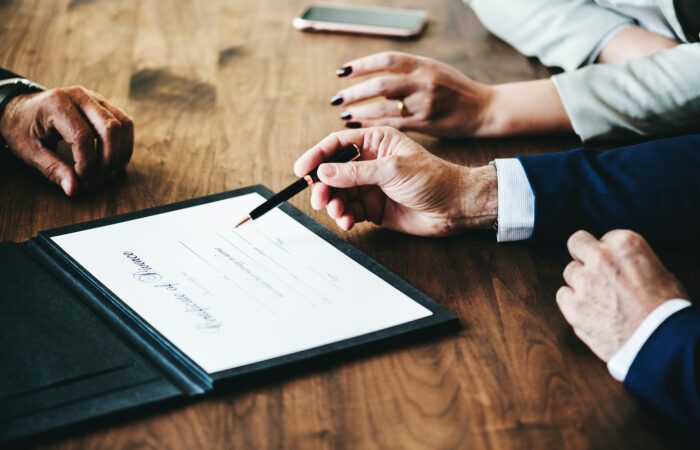 We need learning communities in the education sector to benefit from the richer experience of our compatriots, who are International experts living on different continents.