46They came to Jericho. And when Jesus came out, with his disciples and a rather large crowd, the son of Timaeus, Bartimaeus, a blind beggar, was sitting by the wayside.
47He heard that it was Jesus of Nazareth, and he cried out; Son of David, Jesus have mercy on me!
48Several reproached him, to silence him; but he shouted much louder; Son of David, have mercy on me!
49Jesus stopped and said, Call him. They called to the blind man, saying to him: Take courage, get up, he is calling you.
50The blind man threw off his cloak and jumped up and came to Jesus.
51 Jesus answered and said to him, What do you want me to do to you?Rabbouni, replied the blind man, that I recover my sight.
52And Jesus said to him, Go, your faith has saved you.

Background
Jesus informed the disciples that the purpose of his mission is to serve humanity at the cost of his life [Mk 10:45].
The more he asked two disciples to go to the nearest village to bring back to him in his name, a donkey whose place he had indicated, which had not yet worn the yoke [11: 1-3].

As a large crowd followed him wherever Jesus went, he encountered a man born blind who was begging. Recognizing the voice of Jesus, he implored him several times to look favorably on his behalf, despite the barriers he encountered from the crowd to bring him to silence [vv. 46-48].
Calling him, Jesus, after he asked him what he wanted, cured him of his blindness in these words: “Go, your faith has saved you” [vv. 49-52].

Understand the role of faith

Faith is the vehicle that leads to Christ. But it ends in Christ to begin with relationship.

The Book of Mark translates this clearly in the miracle of the son of Timaeus, Bartimaeus, who welcomed Christ asking for his help. Helper who builds a relationship of love, compassion and service which Christ exercised through the revelation of faith.

It’s simple, by shouting the human being is still turned on himself… but by responding to Jesus he is making a real act of faith! And what is more, a public act of faith! And it is indeed in the name of this faith that Jesus heals him when he says to him: “your faith

If our first act was that of faith to come to Christ, our second is that of relationship because Jesus calls us “friends”.

Understand the role of the relationship

The Christian life today should be a life of relationship with God, therefore with the Holy Spirit, because Christ lived in relationship with the Father. By living this new life, we also become one with God where everything becomes possible for us [9:23].

Fine speeches do not change the heart of a human being. Two fundamental things are: (1) teaching and (2) miracles. The first being the theory and the second the services commonly called miracles.

If we stay in theory where are the services?

Refusing to listen to the voice of the world, Bartimaeus heard that of the Spirit without knowing it to cry out to God and receive his grace. It was therefore driven by the Spirit that he was moved in the journey of faith.

Today, we invite everyone to reflect on the origin of victory in Christ. The teaching of Christ is far better than the churches; most show us; Community of faith, instead of Community of believers when reality shows it to us quite differently in the Community of unity with the Holy Spirit. 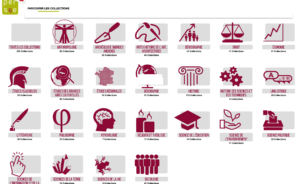 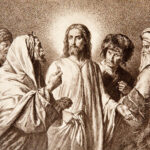 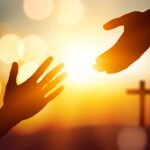 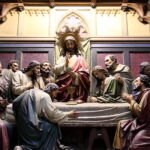 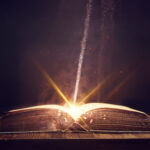 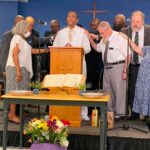 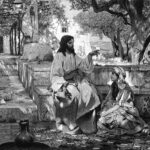 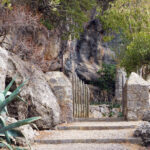 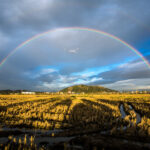 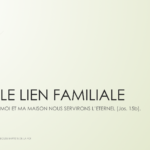 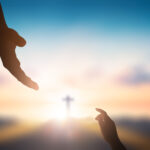 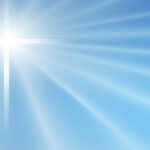 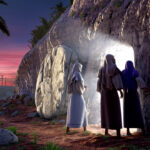